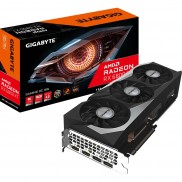 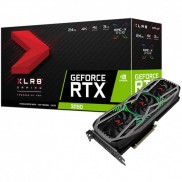 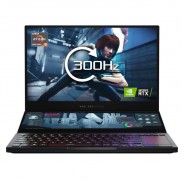 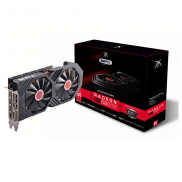 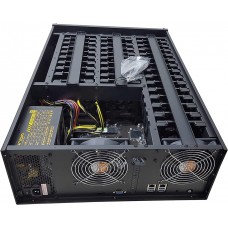 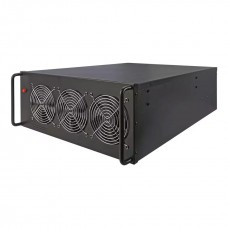 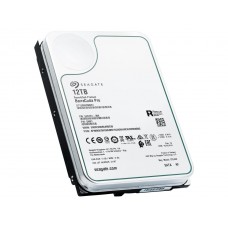 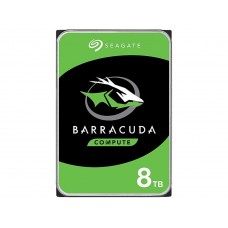 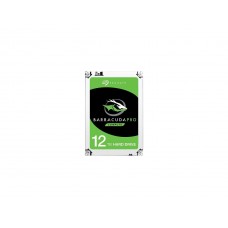 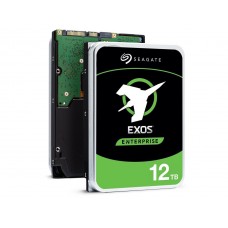 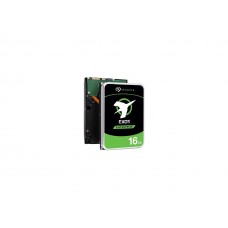 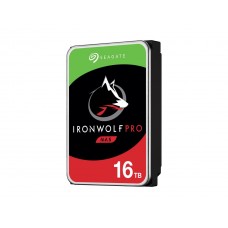 OUR NAS DESERVES A PACK LEADERIronWolf is Way Ahead of the PackSeagate understands your unique data .. 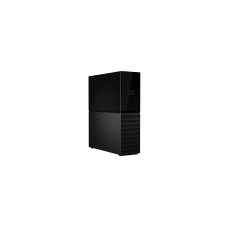 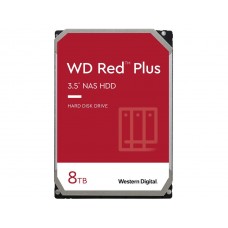 WD RED™ PLUS - 8TBPacked with power to handle the small- to medium-sized business NAS environme.. 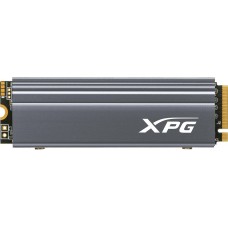 Chia was incorporated in August of 2017 to develop an improved blockchain and smart transaction platform. We are building the Chia Network to improve the global financial and payments systems. Chia is the first enterprise-grade digital money. Chia is using the first new Nakamoto consensus algorithm since Bitcoin. Called Proof of Space and Time, it was created by Bram Cohen, the best network protocol engineer alive and the inventor of BitTorrent. Chialisp is Chia’s new smart transaction programming language that is powerful, easy to audit, and secure. Reference smart transactions currently available are: atomic swaps, authorized payees, recoverable wallets, multisig wallets, and rate-limited wallets.

What is Proof of Space and Time?

Proof of Space is a cryptographic technique where provers show that they allocate unused hard drive space for storage space. In order to be used as a consensus method, Proof of Space must be tied to Proof of Time. PoT ensures that block times have consistency in the time between them and increases the overall security of the blockchain.

How does Proof of Space and Proof of Time work?

Proof of space can be thought of as a way to prove that you are keeping some storage unused on your hard-disk drive. Users of the Chia blockchain will “seed” unused space on their hard-disk drive by installing software which stores a collection of cryptographic numbers on the disk into “plots.” These users are called “farmers.” When the blockchain broadcasts a challenge for the next block, farmers can scan their plots to see if they have the hash that is closest to the challenge. A farmer’s probability of winning a block is the percentage of the total space that a farmer has compared to the entire network.

Proof of time requires a small period of time to pass between blocks. Proof of time is implemented by a Verifiable Delay Function that takes a certain amount of time to compute, but is very fast to verify. The key idea of a VDF is that they require sequential computation, and since having many parallel machines does not yield any benefit, electricity waste is minimized. There will likely be relatively few VDF servers (“Timelords”), as the fastest one will always finish first and it takes only one fast and fair Timelord on the network to complete a block and move the chain forward.

Why is Chia better?

Chia has a new innovative Nakamoto consensus algorithm that removes the energy demands of Proof of Work from the system. Compared to other cryptocurrencies, Chia has significantly better security due to its more decentralized blockchain. Chialisp is Chia’s new smart transaction programming language that is powerful, easy to audit, and secure and will unlock the security, transparency, and ease of use that cryptocurrencies promise. Chia is also adopting more modern cryptographic tools to enable richer smart transaction capabilities. Chia is taking a new and superior approach to funding, building, and supporting a blockchain via an eventually public, for-profit, open source development company that holds a pre-farm. Chia will use its pre-farm (Strategic Reserve) to ease the volatility of the coin to mitigate bubbles and crashes and to drive adoption of chia.

What is the difference between mining and farming?

Mining requires expensive single use hardware that consumes exorbitant amounts of electricity. We are mitigating this problem through a fair, eco-friendly, and better blockchain that uses farming to leverage existing empty hard disk space distributed on nodes around the globe. Farming remains decentralized because anyone that has installed our software and has plots can win the next block. Mining requires expensive custom single use hardware and access to electricity at wholesale or better prices which only purpose built corporations can afford to mine. Farming is more decentralized because it relies on empty hard disk space and anyone with a mobile phone, laptop, or corporate network tends to have extra space not currently being used. Unlike mining, once you’re done farming your storage you can repurpose it to, for example, store your family photos.

Why do I want to farm Chia?

You can farm Chia on the unused storage of your laptop, desktop, or corporate network and, in return, you have the chance to receive rewards in chia for helping secure the blockchain. Our software allows you to allocate a certain amount of unused disk space to create plots. Since the only resource intensive step is the initial plotting, once you download the Chia node software, your drives will be plotted in the background. Once plotting is complete, your computer will begin farming on your behalf and the software does all the work and tracks your rewards for you. Ongoing farming uses very little network bandwidth and almost no resources other than storage. By making the farming process available to anyone with unused disk space, we are moving towards our goal of a truly decentralized blockchain that will also serve as a cross subsidy to the storage and cloud industry.